Joann and Cory said their vows on June 20, 2015 at Monroe’s Restaurant in Pittsford NY.

The sun was shining that morning, there was a cool breeze in the air. The day started off at Joann’s parents’ house. The finishing touches of her makeup were being applied. Marisa Bochno of Salon DeLeese, did a breathtaking job on her hair. Joann’s niece Lizzy, a culinary student at Johnson and Whales, was cooking a pot of soup in the kitchen. The lovely smell of potato and asparagus filled the air. 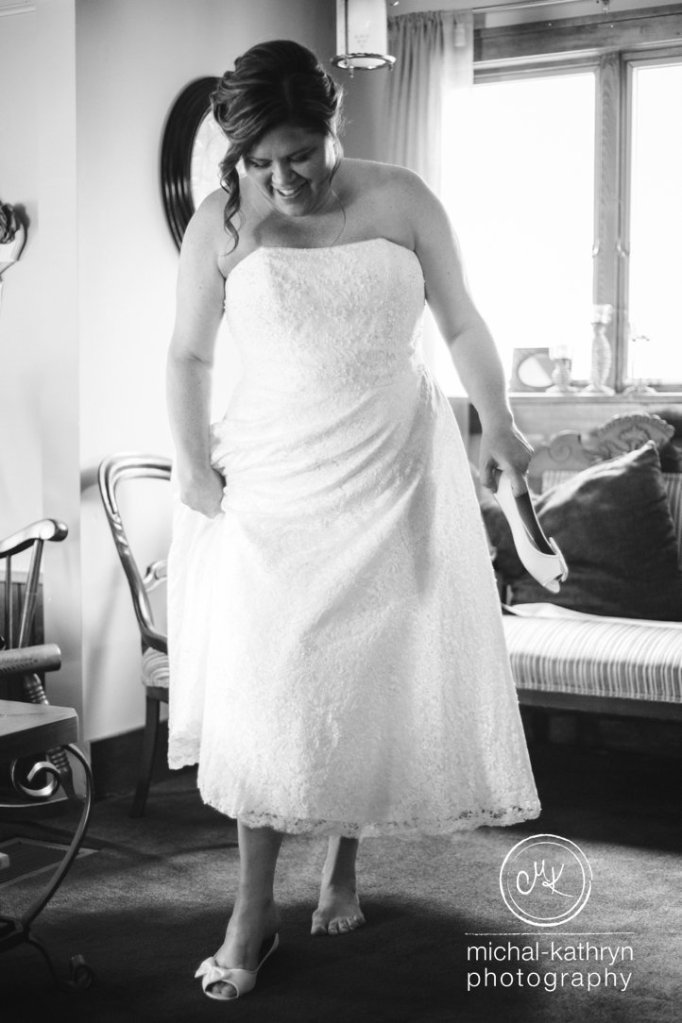 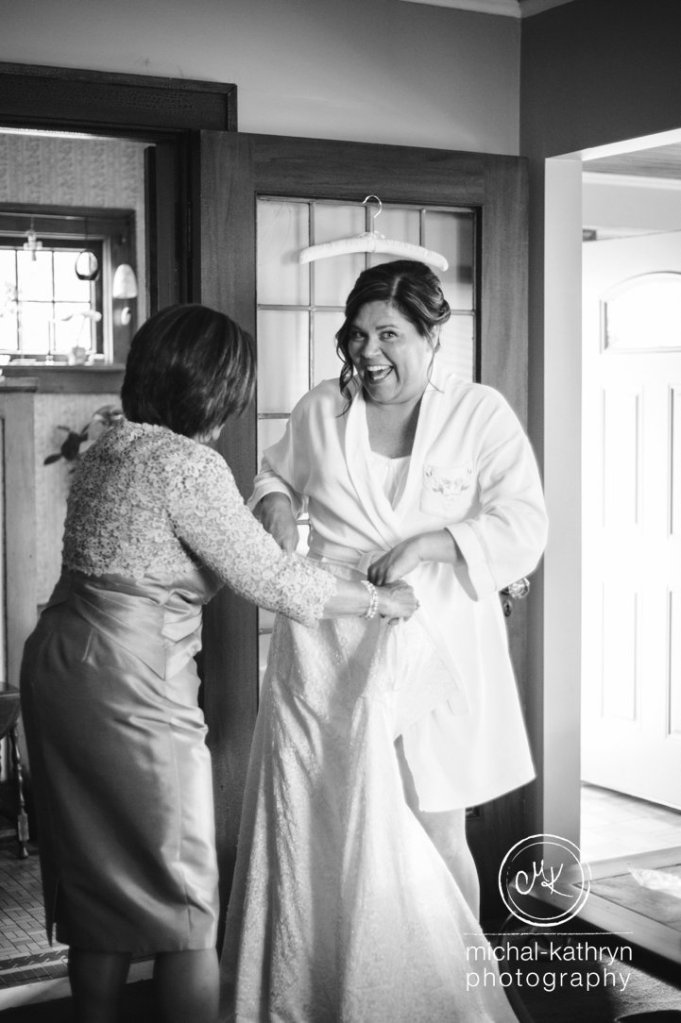 After getting dressed Joann headed to Monroe’s. There Cory waited in anticipation for His soon to be bride to arrive. The couple embraced in excitement and tears ran down Joann’s face when she laid eyes on Cory.

The patio was beautiful. Decorated with lanterns, balloons and flowers. The perfect spot for an outdoor ceremony. The weather on the other hand had a different idea. Despite prayers and fingers crossed it started to rain. The amazing chef and serving staff at Monroe’s were quick on their feet and moved everything inside in no time. 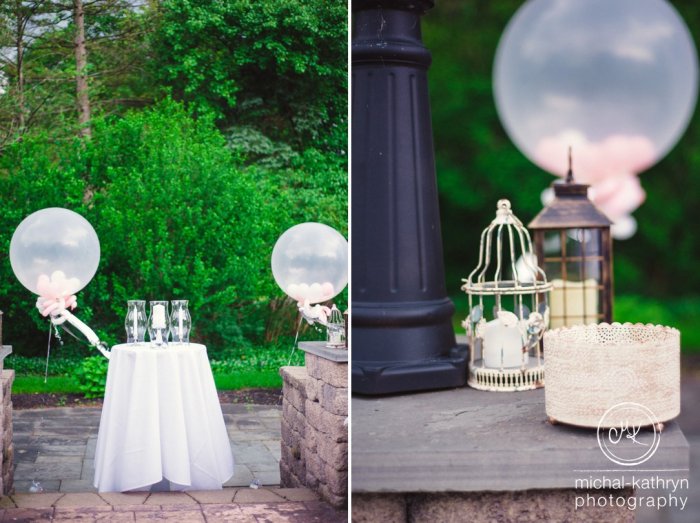 Joann, disappointed with the idea of an indoor ceremony, wondered if they could try to wait the rain out.The Executive Chef offered to push the food later, so Joann could have her perfect day. However, because it’s Rochester, New York, and it rains 90% of the time, the ceremony eventually had to commence indoors. 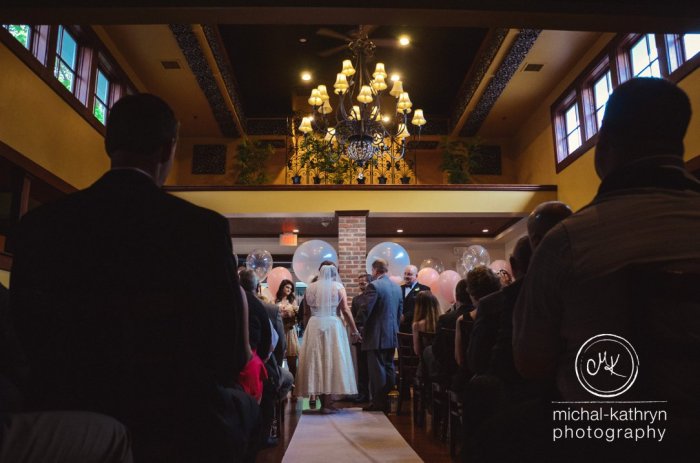 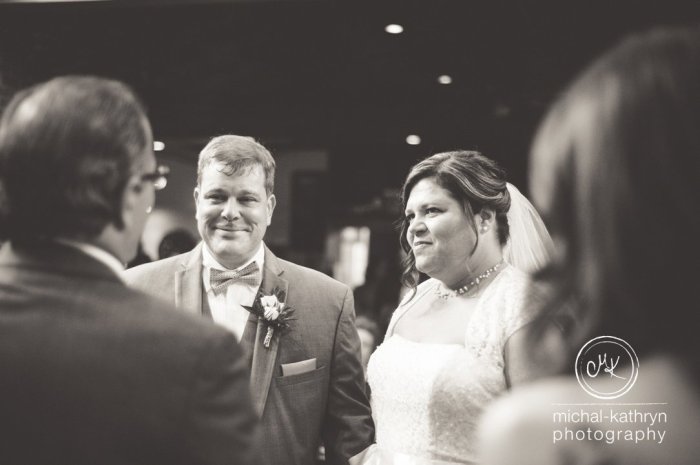 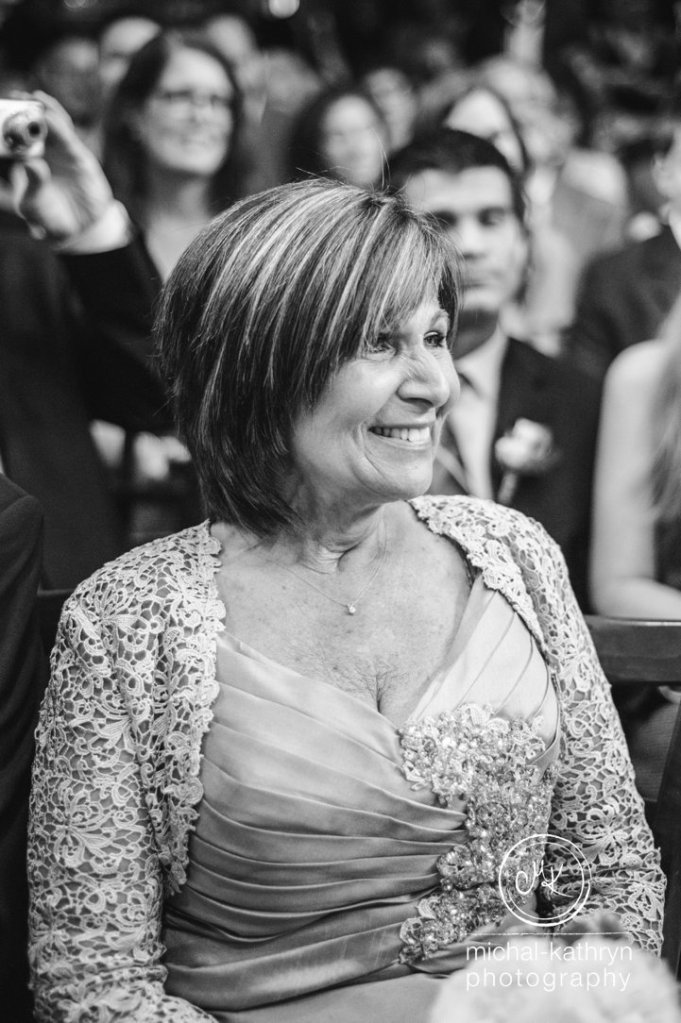 Music began, runners were laid, and a light up Cory awaited his bride at the end of the aisle. The ceremony was performed by Joann’s father, Dave, who is a pastor at Calvary Chapel Rochester. 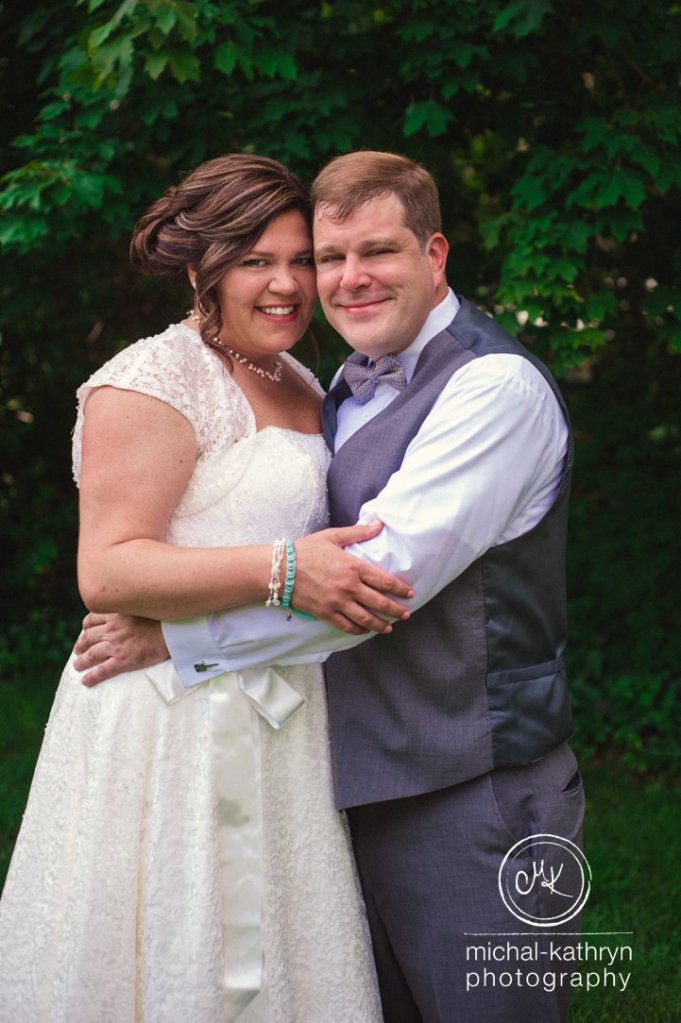 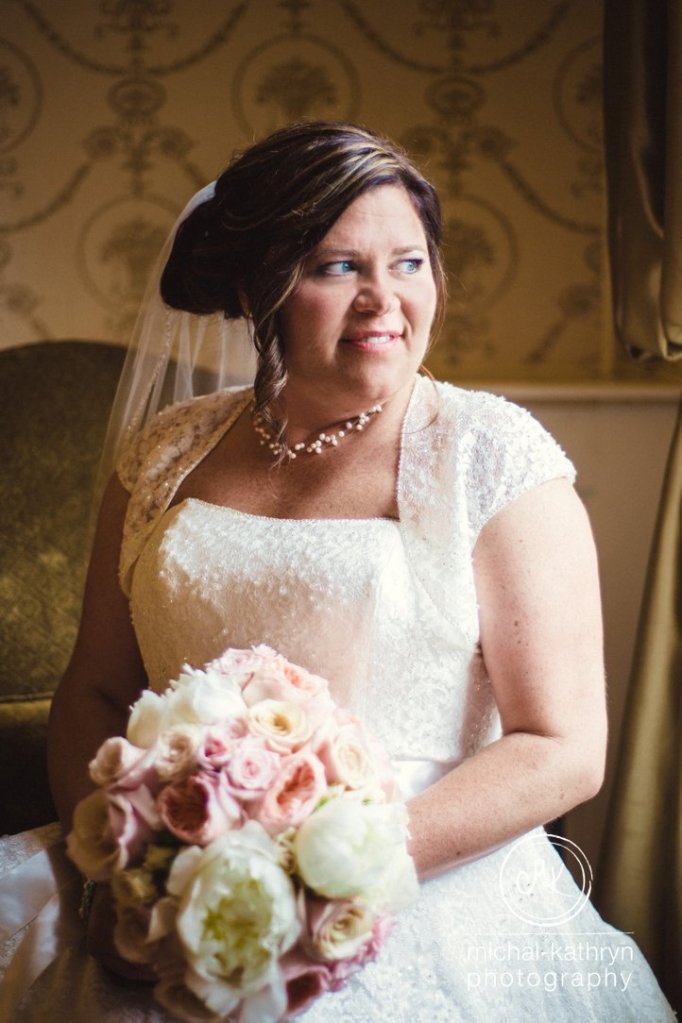 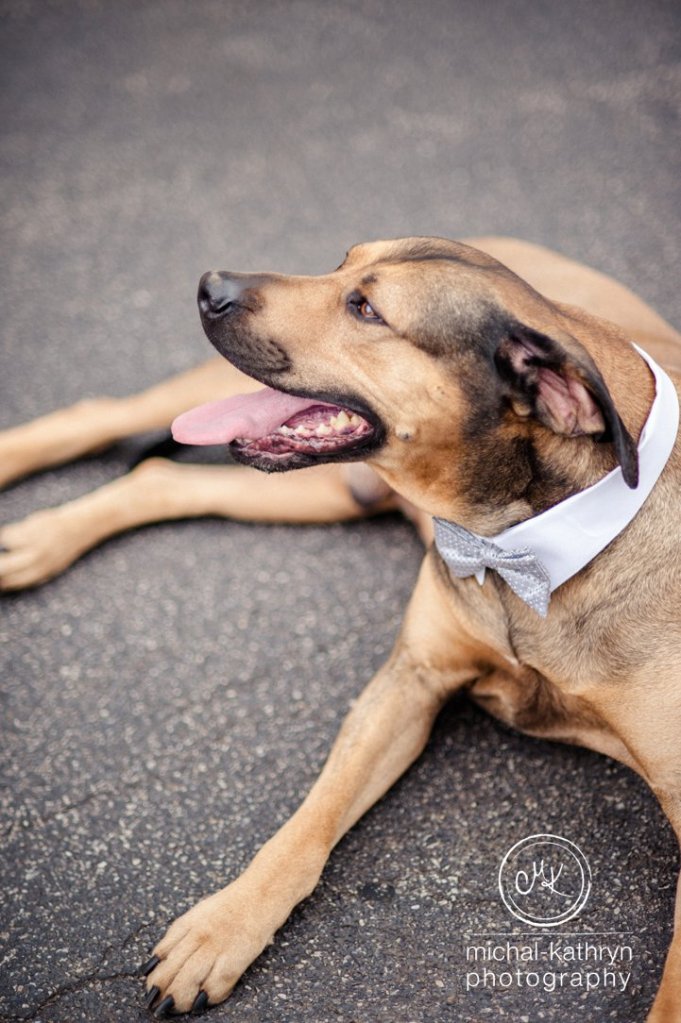 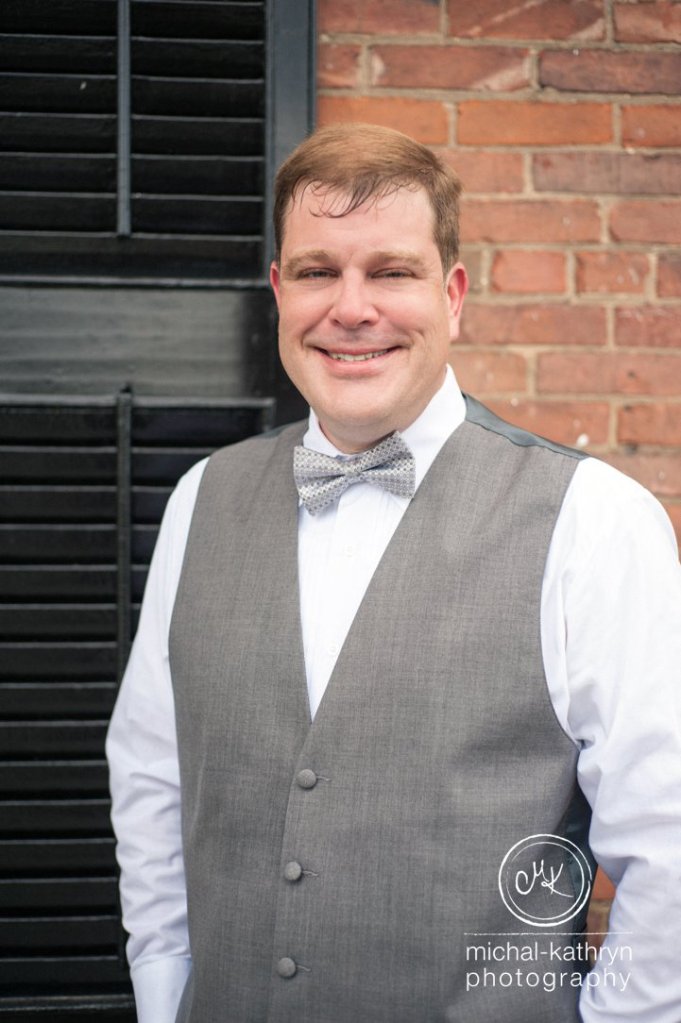 The reception was decorated with beautiful bouquets from the amazing Kittelberger Florist. The three tiered cake and pastries was made by the awesome Kathy Mott from Katherines on Monroe.

Cory and Joann, may The Lord bless your marriage. I pray that your lives will be filled with grace, forgiveness, joy and adventure. Thank you so much for allowing me the honor to share in your special day. 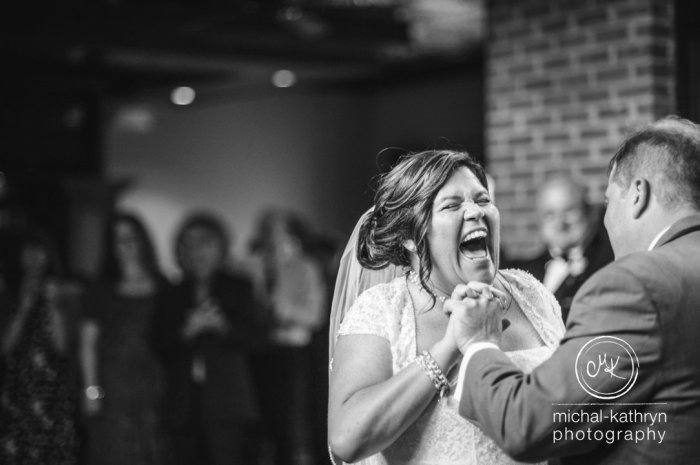 All my love. Xoxo
MK

"When words become unclear, I shall focus with photographs. When images become inadequate, I shall be content with silence. ~Ansel Adams" "He must increase, but I must decrease." John 3:30 View all posts by mkhinz