It was September 2010. Sam was a California native and Tom had roots in upstate New York. The two left their homes and headed off to Orlando, Florida with plans to participate in the Disney College Program.

Tom went to meet some friends out after work and met a stunning Samantha instead. Sam, at the time, could care less about Tom. She was single and did not have the idea of a relationship or guys on the brain. However after three months of Toms persistent attempts, Sam agreed to go on a date. 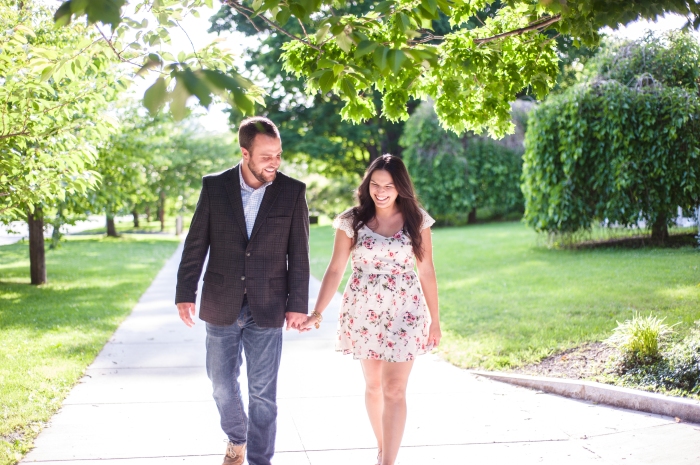 Young and broke, Tom was not about to mess this date up. He decided to splurge on her and the couple headed to a local steakhouse. They still joke to this day, their male server had a huge crush on Tom and made it pretty obvious he was interested if Samantha wasn’t. Starving, Tom was relieved to see their meals arrive, only to find his portion size was enough for the first course. He laughed it off and continued with the evening. Filled with spontaneity, he did not disappoint. On the drive home the two noticed a run down amusement park and could not resist. They pulled over and spent time riding the sling-shot.

Time went on and Samantha followed Tom back home to Rochester New York. During a visit from Sam’s family this past May The two decided to travel to Niagra Falls. They wanted to give her family the royal tour. Sam was so caught up in the happenings she didn’t even realized Tom had fallen to one knee in front of her. When she finally noticed what was going on she was so filled with excitement that can’t even remember what Tom said or how he said it. Tom, on the other hand, spent the previous night rehearsing lines over and over in his head. When the time came, he was on the same page as Sam, he forgot everything he practiced and can’t remember himself what he said. They both were overjoyed and ecstatic. 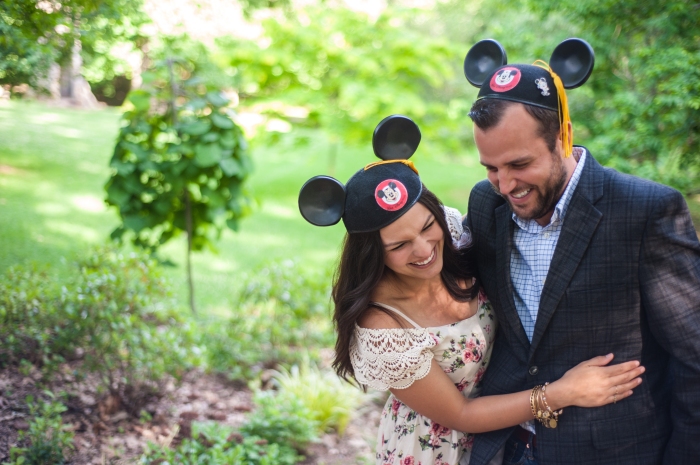 Sam and Tom I can not wait to capture your happy memories for you. I am beyond honored to share in your special story. 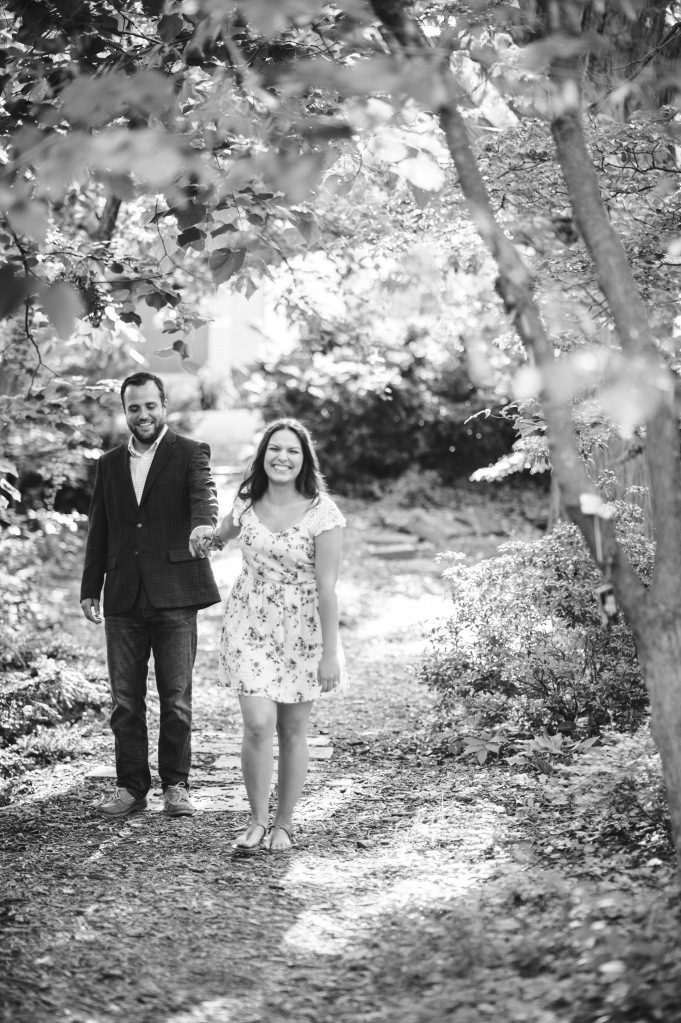 Michal-Kathryn is a Finger Lakes native; growing up in South Bristol, she often spent her time hiking trails in Naples and snowboarding at Bristol Mountain. She took her first job at a photography studio in Canandaigua, ​New York. Here is where she learned the art of wedding photography. She spent the first several years of her career photographing the finger lakes' premier destination wedding venues. Michal-Kathryn also has a graphic design degree that she received upon graduation from RIT in 2008. She combined her love for photography and design when she started her own business in 2012. With over 15 years of photography experience, Michal-Kathryn has found joy in photographing couples wedding days all over the Greater Rochester and Finger Lakes area. While Rochester is home, Michal-Kathryn loves traveling and photographing destination weddings. She has captured memories all over the east and west coast and tropical paradises. Michal-Kathryn is a wife and mother to four boys and two pit bulls. You can often find her in the Starbucks line, at football games, and binge-watching Netflix. View all posts by Michal-Kathryn Photography